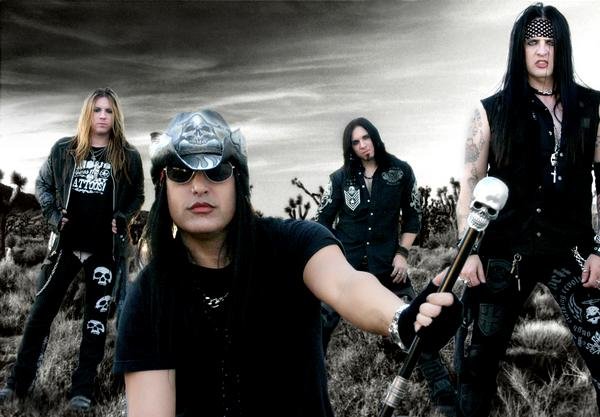 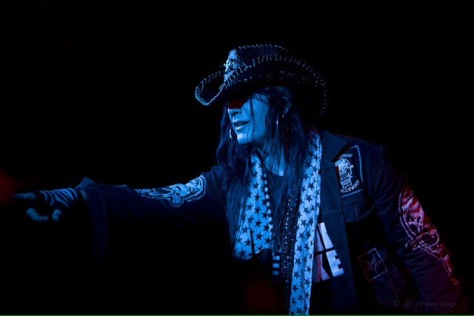 A lot has changed on the Sunset Strip’s Rock Row since the awesome Eighties, when local legends like Motley Crue, Ratt, Creature, Warrant, and Pretty Boy Floyd, ruled the scene.

Somewhere along the way, after Hollywood hit-makers like Guns N’ Roses and Crue stepped off the Strip and into global stardom while landmark haunts like Gazzarri’s and Duke’s shuttered, the celebratory anthem of “sex, drugs, and rock and roll” was drown out by grunge and changing times. And by the late-’80s, instead of sex, drugs, and rock and roll, all we were left with was AIDS, crack and Mariah Carey. 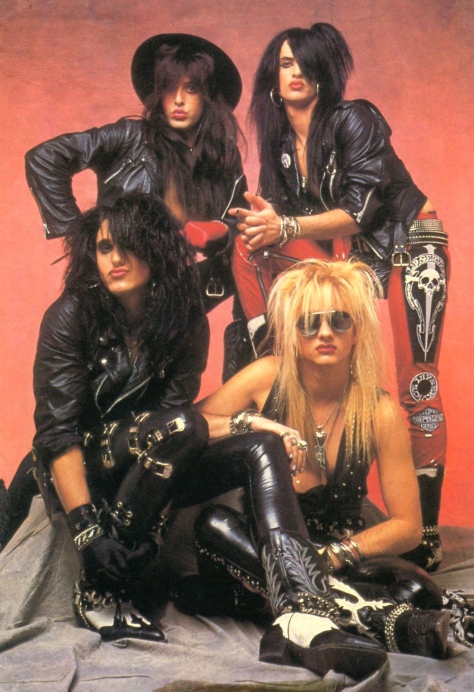 Then, a few decades later, we mourned the death of Motley Crue, witnessed the end of the Sunset Strip Music Festival, and then the Sunset Strip lost a part of its soul with the passing of local legend Mario Maglieri last May.

Despite the changing music, social, and economic trends that the Sunset Strip has endured over the decades, it’s never lost its rock and roll edge thanks to enduring clubs like the Whisky A Go-Go, Roxy, Rainbow and Viper Room continuing to host some of the best local and national metal and rock bands.

Also helping to keep the metal flame alight is legendary old-school Sunset Strip metal band Pretty Boy Floyd, which is back with a kick-ass new single, “Girls Around the World,” from the Hollywood rockers’ upcoming album, Public Enemies. 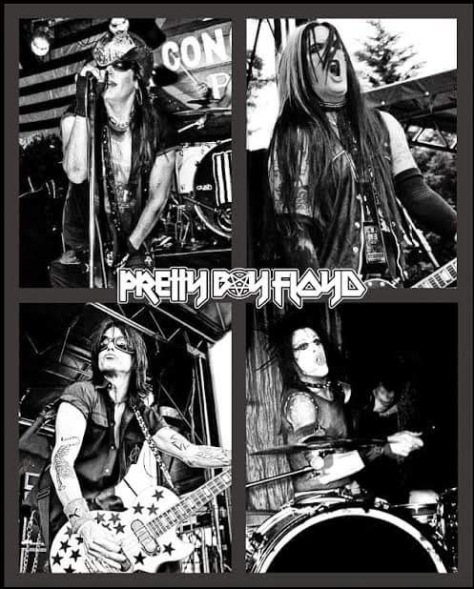 Summers, the band’s founding frontman, is from the same gritty school of hard knocks as Hollywood colleagues Faster Pussycat and Motley Crue, and on the new track, he sounds just as good as he did back in the day when Leather Boyz with Electric Toys was segueing from spins on KNAC’s “Local Licks” to eventually getting drive-time airtime alongside Ratt and Bon Jovi sometime around 1989.

“Girls All Over the World” is an unrelenting party anthem and modern, metal-infused answer to “California Girls” that calls out foxy ladies from across the nation on a song that sticks in your cabeza long after the track ends.

It’s rare to come across a guitar-driven cruncher like PBF’s “Girls,” especially when the likes of Imagine Dragons and Kings of Leon is about as heavy as mainstream music gets nowadays. However, as soon as we hit the play button on the band’s new track, we were hooked. Actually, we’ve been hooked on the band since it launched somewhere around 1987, when you could visit PBF at the band’s hangout above a pool hall in Hollywood to buy tickets to their shows. The new music revitalizes that old school metal energy and is a welcome addition to the local music scene and beyond.

If “Girls” is any indication, Pretty Boy Floyd’s Public Enemies should be great. It’s set to drop on Dec. 1, just in time to help you drown out your neighbor’s annoyingly loud holiday decorations. 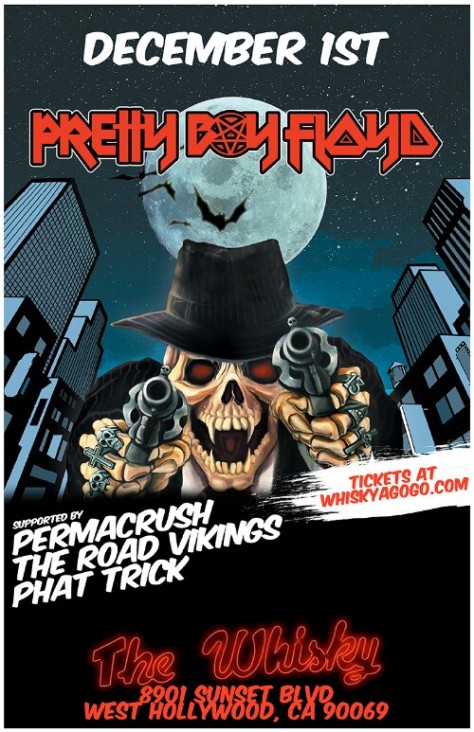 To celebrate the album’s release, Pretty Boy Floyd will return to the Sunset Strip on Dec. 1 to rock the roof off of the Whisky with timeless hits like “Set the Night On Fire,” “I Wanna be with You,” and “Rock and Roll,” as well as “Girls,” of course, and other new tunes from Public Enemies.

Support acts for the December show at the Whisky A Go-Go, at 8901 Sunset, include longtime local faves PermaCrush, NorCal’s The Road Vikings, and L.A.’s Phat Trick. Get ticket info. and more details here.

See you at the show!