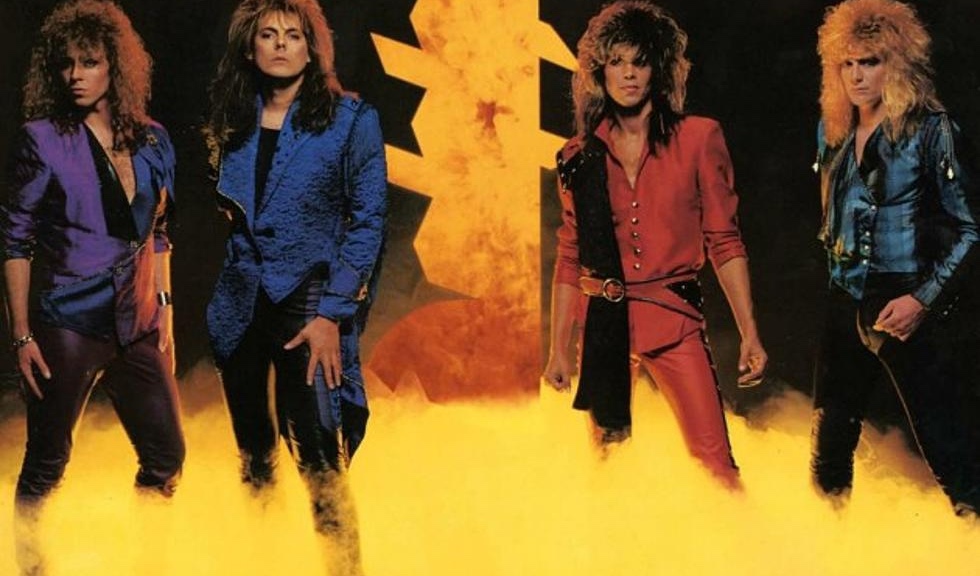 One of the greatest bands from the heavy metal era of the awesome ’80s, Dokken is returning to the very launching pad that kick-started the legendary group’s hit-making career. There’s nowhere else you’re going to want to be on December 17 and December 18 than at the Whisky A Go-Go, when Dokken returns to the world-famous venue to set the roof on fire with timeless classics like “In My Dreams,” “It’s Not Love,” “Just Got Lucky,” “Alone Again,” “Dream Warriors,” and many more scorching metal masterpieces.

Sure, the the band’s namesake founder is the only original member in Dokken’s current lineup, but these shows are extraordinary events for hardcore fans. It marks a reunion of Don Dokken and the band’s original guitar hero, George Lynch, who—along with drummer Mick Brown and bassists Juan Croucier then Jeff Pilsen—helped the band go on to sell over 10 million albums worldwide.

Lynch is actually opening the Dokken show with his own self-titled band before joining Dokken afterward for the band’s encore. No doubt the dynamic duo will cover timeless classics from their iconic first four albums from the awesome Eighties, which include sonic smashes like the title track to 1981’s Breaking the Chains as well as “Just Got Lucky,” from 1984’s Tooth and Nail; “It’s Not Love,” from 1985’s Under Lock and Key; and “Burning Like a Flame” from 1987’s Back for the Attack.

If you were lucky enough to have been at the Whisky a year or so back when Don Dokken made a surprise guest appearance at the free weekly event “Ultimate Jam Night Hollywood,” then you know that he’s still got the golden pipes and can rock harder than anyone you’re going to hear on the radio today, from some forgettable Imagine Dragons to Post Malone or whatever else tries to pass for rock and roll nowadays.

So, for $65 on Dec. 17 and 18, you can travel back in time to an era when music mattered. Doors open at 6 p.m. Whisky A Go-Go is located at 8901 Sunset Blvd. in WeHo. George Lynch is opening for Dokken, and these local artists are opening for both: The Hard Way, State Line Empire, Stormbreaker, and Burning the Fields play on Friday. And Prima Donna Rising, D-Day Inc., and Intentional Rage are the Saturday support acts. Get more details here.